After ten years of study and practice, Luciana LoPresto LMT was certified to teach yoga in 1990. That same year she was Licensed as a Massage Therapist (LMT status).  Drawing from classic Iyengar and Ashtanga yoga, her classes are an eclectic blend of vigorous asana, movement and mindful meditation.  With a degree in dance in 1988, her studies continued at the legendary Martha Graham Center of Contemporary Dance in New York City and in Continuum Movement with Emily Conrad on the West Coast. Through ten years of professional level training and performance in modern dance, her teaching weaves a path into full creative expression through the body.

Training in movement and bodywork continued with CranioSacral Therapy, Jin Shin Do Bodymind Acupressure, Alexander Technique, Bodymind Centering and Body Logic/Spain.  From 1995 - 1997 Luciana taught yoga as part of the movement staff at Esalen Institute in Big Sur, CA.  In 1997 she developed weeklong YogaTrips™ in Canada, Mexico, Italy and California.

Teaching yoga for over thirty years, Luciana has owned and operated three yoga studios in California.  As a Hotel + Spa Consultant, she has opened and operated more than thirty boutique hotel and resort spas.  In January, 2015, Luciana was appointed as a Professor in the Kinesiology Department at California State University San Bernardino, Palm Desert Campus. Her daughter, Anna Lucia, was born in 2005.  They both practice yoga daily, on and off the mat. 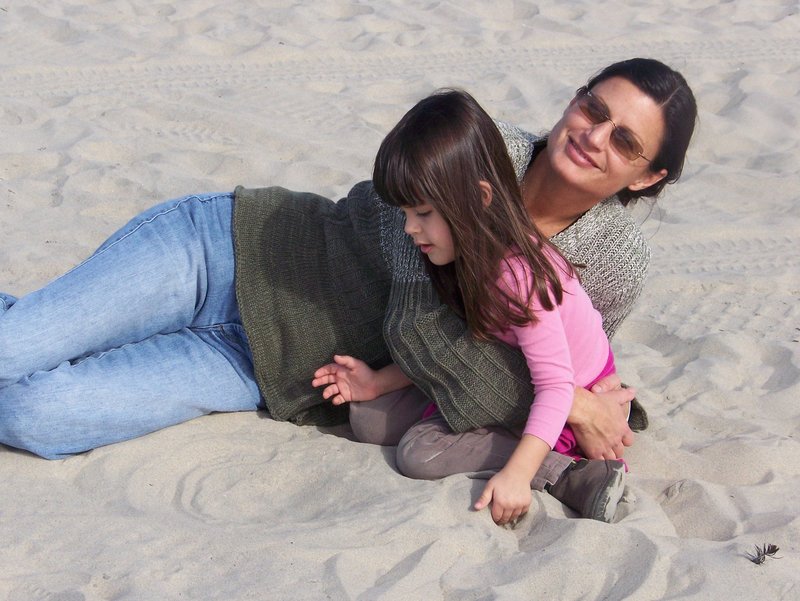